Orphaned as a child, Liu E travels to the capital Kaifeng, and later catches the eye of Zhao Heng. Though she was a concubine, Liu E was perceptive to state affairs, and often discussed politics with Zhao Heng. This tradition continued when he became emperor in 997. Liu E is crowned empress after adopting the son of a concubine (later Emperor Renzong), and serves as regent of the Song Dynasty during the last two years of her husband’s reign. Liu E would continue to rule until her death twelve years later in 1033.

Ru Guo Ke Yi Zhe Yang Ai , If We Could Love Like This , Merry Christmas

脱身 , Tuo Shen Zhe , The One Who Escapes , The Double , Lost in Love 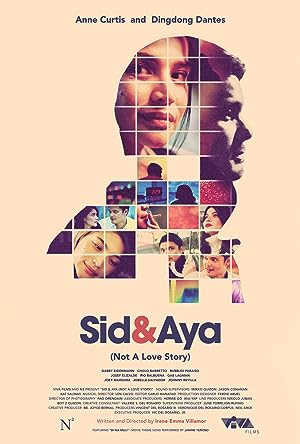 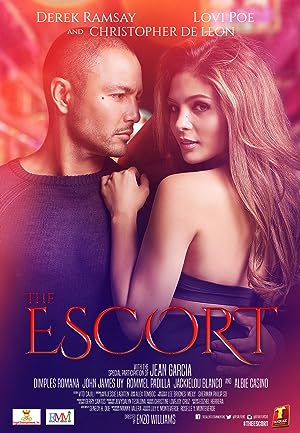 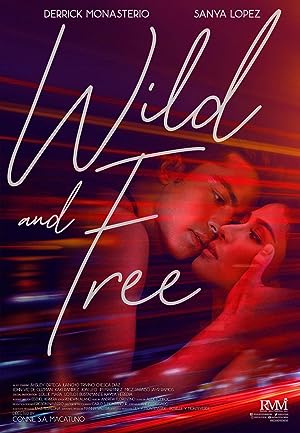 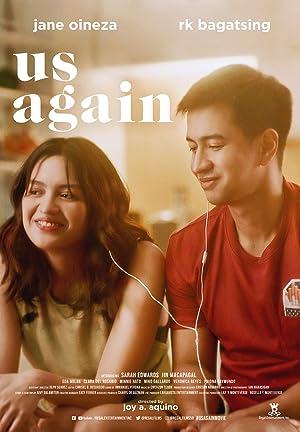