https://dood.to/e/polj6tsdnztcqw0hcotq5w6cmjnp4eycJi Eun is the daughter of a wealthy chaebol family. She is bright, humorous, beautiful, and smart. Ji Eun meets Se Hoon, who runs a small furniture workshop. Unlike Ji Eun, Se Hoon comes from a poor family background. He was once the top student at a prestigious university, but he had to drop out due to his sick mother. Nevertheless, Ji Eun falls deeply in love with Se Hoon. She confesses her feelings to him. Se Hoon is also in love with Ji Eun, but he turns her down due to the extreme differences in their backgrounds. Eventually, Se Hoon is unable to bury his feelings any longer and they decide to marry. Ji Eun’s father constantly interferes in their marriage and Se Hoon becomes tired of his father-in-law’s meddling. Making things worse, Ji Eun experiences a miscarriage. She leaves Se Hoon shortly afterward. 10 years later, their lives have changed drastically. Ji Eun works as a housemaid and she struggles to support her family. She is also burdened by the debt left behind by her late father. Meanwhile, Se Hoon as William Jang runs the successful U.S. cosmetic company Cosmetic Cherokee. He returns to South Korea.

This drama is a remake of 2004 MBC drama “Phoenix“ with the same scriptwriter.It’s tells the story of a rich woman who marries a poor man for love and eventually gets a divorce. She later reunites with her ex-husband, who is engaged and an executive of a successful company.

What Happens to My Family? (Gajokggiri Wae Irae)

What Happens to My Family? (Gajokggiri Wae Irae)

Tian Ya Ke , Faraway Wanderers , 天涯客 , Shan He Ling , A Tale of the Wanderers , Shanhe Ling 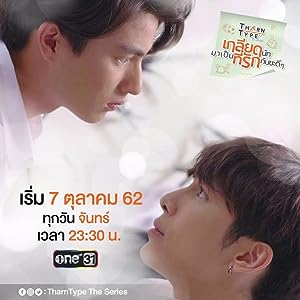 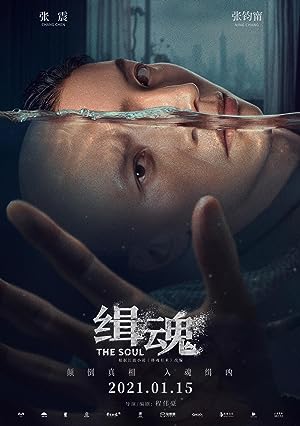