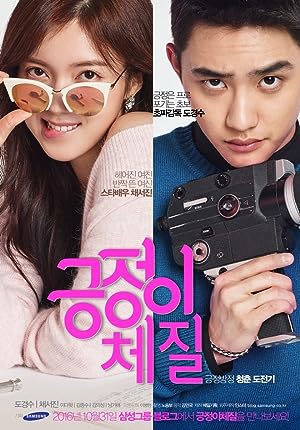 A story about Hwan Dong, majoring in film and is preparing for his graduation project as a movie director. His script wins a grand prize, but he faces difficulty after difficulty while trying to finalize the film. He asks his ex-girlfriend Hye Jung to play the main role in his production, who is understandably surprised at his bold request.

หนึ่งดาวฟ้าเดียว , One Land, One Sky , Neung Dao Fah Diew , Underneath the Same Sky

Fated to Love You , Ni Shi Wo De Ming Zhong Zhu Ding , I am destined to love you , Destiny I Love You, 你是我的命中注定

Diary of a Prosecutor (Geomsanaejeon)

Diary of a Prosecutor (Geomsanaejeon) 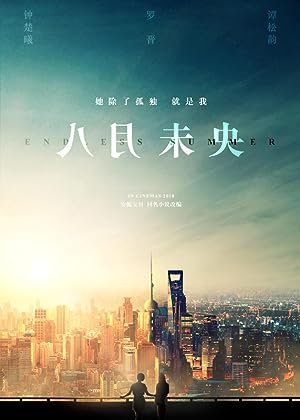