A “mystery social revenge drama” in which Kang Hae Ra is given the opportunity to get her revenge and fight against powerful people in society. Kang Hae Ra, who went from a reporter to one of Korea’s hottest influencers after marrying a public figure. She had to be the head of her household from a young age and grew up to be a role model for reports, but a false scandal had her plummeting to the bottom. Since then, she has wanted to get revenge, and she finally gets the chance. Cha Min Joon is a cold lawyer who has a 100 percent success rate. After a plot throws his entire family into ruin, he focuses his talents and brains into nothing but success and revenge. Kim Tae On is the only heir to the FB Group who will stop at nothing to inherit the company. She was born into wealth and has always gotten her way in life, but a moment’s mistake and the appearance of an unexpected person begins to show her strong but cruel side. Kim Sang Gu is her father, who doesn’t feel affection towards his only daughter and thinks of nothing but growing his company. Ku Eun Hye took over her father’s detective agency. She is quick on her feet and will chase leads down till the end, putting everything into her work in order to get the job done.

This drama tells the revenge story Of Kang Hae Ra (Kim Sa Rang) against those who rule society. She is a trendy influencer reporter until a phony scandal ruins her. She vows a revenge on those who hurt her.Meanwhile, Cha Min Joon (Yoon Hyun Min) is a cold-blooded lawyer with a 100% win rate. After his family was trapped in a scheme and ruined, he only thinks about his success and getting revenge for his family.

しろときいろ ～ハワイと私のパンケーキ物語～ , Shiro to Kiiro ~ Hawaii to Watashi no Pancake Monogatari , White and Yellow ~My Pancake Story from Hawaii~

The Cowards Who Looked To The Sky 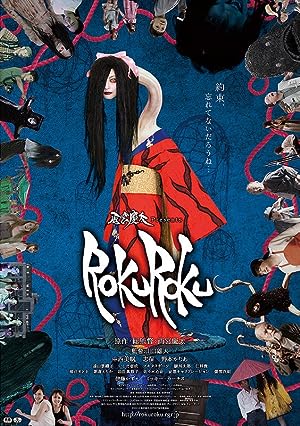