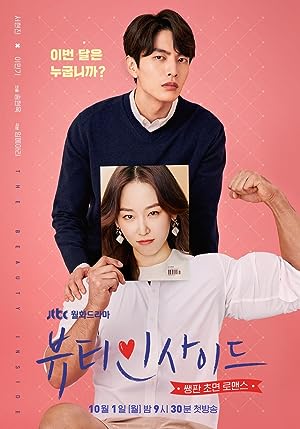 Han Se Kye is a top actress, also known as a troublemaker, with many rumors around her. To others, her life appears as a mystery, when in fact she is faced with a strange occurrence where she must change into a different body and new identity for one week a month. She encounters Seo Do Jae, a brilliant man who is an executive at an airline company. He seems to have it all: a perfect appearance, knowledge, and a good job; but he has a secret too. He suffers from Prosopagnosia, the inability to recognize faces. However, he manages to hide this from the world, every day he makes an effort to remember people by their personalities. Seo Do Jae’s life begins to change when he meets Han Se Kye. She is the only person whose face he can recognize. But with Han Se Kye’s constant disappearance and change how long can she keep her secret?