Qin Lie, a young man with amnesia, was involved in a conspiracy due to an accident. After experiencing all kinds of hardships, he and Ling Yushi, his childhood sweetheart, gradually grew up in the spirit domain. The story of the new journey. This group of passionate teenagers, in the search for the truth of their life experience and the pursuit of a higher power, continue to meet new mentors and friends and jointly guard the spiritual domain.

Spirit Realm is based on the novel by the same name by Ni Cang Tian and follows a young man without his memories who comes from a heavenly bloodline. It sounds like one of those adventure types that focus heavily on the main hero’s journey to grow stronger

rs for a a media visit and finally dropped stills of the cast starring Fan Chengcheng as Qin Lie, Cheng Xiao as Ling Yushi, Liu Yitong as Song Tingyu, Nie Zihao as Du Shaoyang, Ma Yueyue as Xie Jingxuan, Wang Yiming as Hua Yuxin and Ge Xinyi as Ling Xuanxuan.
I’m pretty sure that starring in your first ever drama project can be pretty daunting but musical artist Fan Chengcheng kept his cool and said that it’s not really nervousness he feels but interest. Fan Chengcheng describes his character as someone who started as a grassroots guy and slowly becomes rich. He said his character might become someone like Gemini Saga adorned in gold. Fan Chengcheng watched all five seasons of the anime and read parts of the novel too.
Joining him in the lead role is another singer who has turned into acting. Cheng Xiao, plays the main character’s childhood best friend who has a crush on him. It’s quite a reunion for the two since Cheng Xiao was his mentor in the reality show, Chinese Produce 101. Despite their former relationship, there’s no awkwardness between them since in private, they actually have a good friendship. It was actually Cheng Xiao who revealed to Fan Chengcheng that they will be starring in a drama together, although at the time, he brushed it off as a joke.
The Spirit Realm is based on a novel of the same name by Ni Cang Tian 逆苍天 and follows the story of a young man who lost his memory and possesses what they call the Haven Fighting Race’s bloodline. It will be an adventure story as he waits for his bloodline’s awakening and his struggle to be strong.
Hmm, I’d definitely wait for the viewers reactions for this as other live action adaptations of fantasy novels in the past haven’t exactly had strong reception. Some fans may feel that casting is done based on popularity instead of talent.
With a young post-90’s cast, leading man Fan Chengcheng is actually the youngest as he is born in 2000. Fan Chengcheng humbly said that since this is his first drama, he’s not really expecting a lot of encouragement, on contrary, he’s actually anticipates a lot of criticism which he will openly welcome so he can learn how to improve his acting skills.
Let’s give these cast the benefit of the doubt and see how it turns out.
Show less...

Tian Ya Ke , Faraway Wanderers , 天涯客 , Shan He Ling , A Tale of the Wanderers , Shanhe Ling 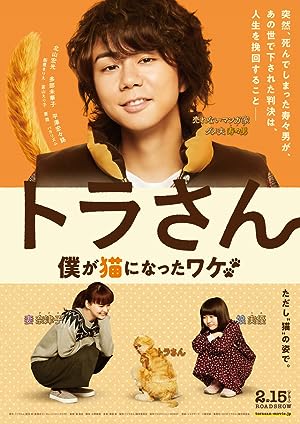 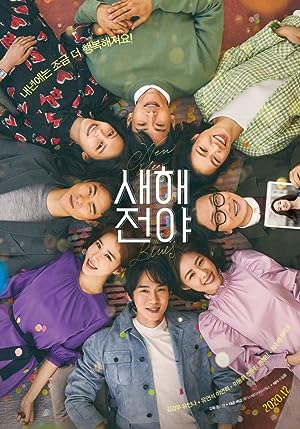 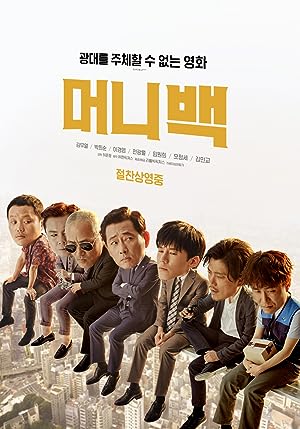 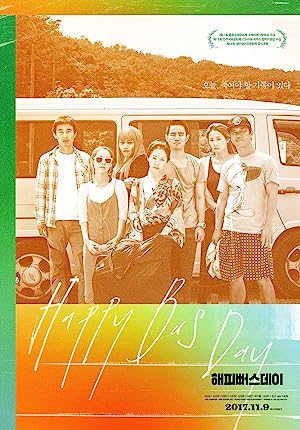 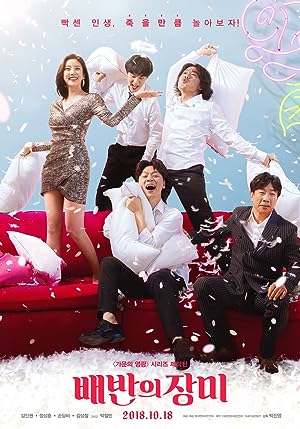